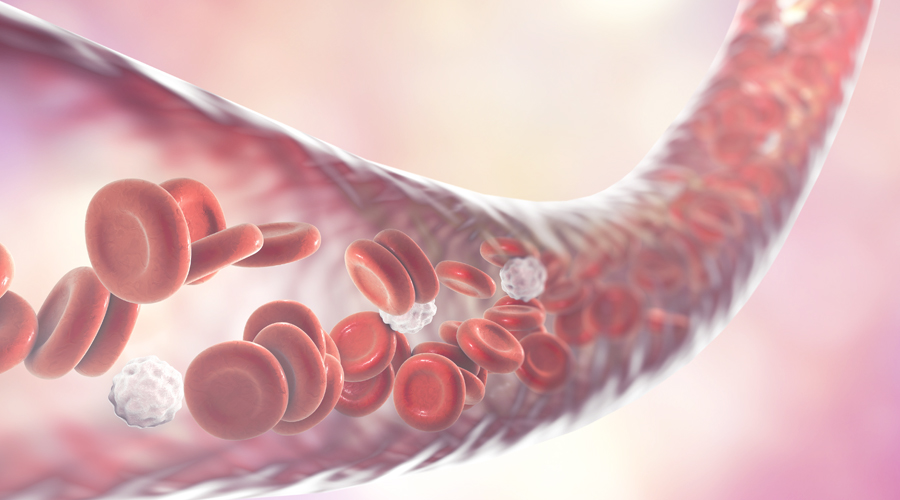 Are You Using the Right Form of Vitamin K?

Are You Using the Right Form of Vitamin K?

It’s well known that there’s more to vitamins and minerals than their basic names and where they’re found. For example, the heme iron provided in animal-sourced foods is more bioavailable than the non-heme iron that occurs in foods from the plant kingdom, and the phytic acid present in most grains and legumes inhibits the absorption of zinc and other minerals.

Focusing on vitamin K, the name “vitamin K” is an umbrella term under which several related yet distinct molecules may be categorized. The general public may be most familiar with vitamin K1, also called phylloquinone or phytonadione, which is primarily found in plant foods. However, various animal foods do contain small amounts. K1 is found in high concentrations in leafy green vegetables, such as kale, collard greens, chard, and spinach. Still, it is also found in vegetables outside what are typically considered leafy greens—such as onions, cucumbers, Brussels sprouts and asparagus. K1 is best known for its role in blood clotting. Although abnormal clotting is not known to be associated with excessive dietary vitamin K intake, select anticoagulant medications act by antagonizing vitamin K action. (The “K” comes from the German “coagulation.”)

Patients can take heart in knowing that vitamin K absorption is enhanced by the presence of dietary fat—so a leafy green salad with a generous drizzle of olive oil or creamed spinach with butter and cheese might be highly appealing ways to get this nutrient.

Beyond the primarily plant-sourced K1 is under-appreciated K2 (also called menaquinone), found in animal foods and fermented vegetables such as kimchi and sauerkraut. Unlike vitamin K1, K2 is not technically considered an “essential” nutrient because it can be obtained via conversion from K1. However, certain pharmaceutical medications—including very commonly prescribed ones, such as statins and nitrogen-containing bisphosphonates—inhibit enzymes in a biochemical pathway critical for this conversion. Bacteria also produce K2 in the gut. It is unknown precisely how much K2 of bacterial origin is available to the body, but it is believed to contribute at least somewhat to the body’s needs.

K2 occurs in several distinct forms; each one is made up of a primary structure (called menadione) augmented with unsaturated isoprene side-chains of various lengths, designated as MK-4 through MK-13 based on the length of the side-chain. The most closely studied of these menaquinones are MK-4, MK-7 and MK-9. (The addition of these isoprenyl side-chains to menadione or phylloquinone is dependent on metabolites produced in the mevalonate pathway, which raises concerns about the effect of statins on vitamin K metabolism.)

The Role of K2

The roles of K2 are different from those of K1. Vitamin K2’s primary function is the proper dispensation of calcium throughout the body. Vitamin K-dependent proteins are responsible for inhibiting soft tissue and blood vessel calcification and depositing calcium into tissues where it is desirable, such as bones and teeth. Two of these proteins are osteocalcin (a.k.a. bone Gla protein), a marker for osteoblast bone-building activity, and matrix Gla protein, which has been called “the strongest inhibitor of tissue calcification presently known.” Both must be modified by vitamin K2 to be physiologically active.

This dual role of K2 may be a big part of explaining two “paradoxes”—the calcium paradox and the French paradox. The calcium paradox refers to inadequate calcium in the bones concurrent with its presence in blood vessel walls. Insufficient K2 would be likely to accelerate both of these processes. An unfortunate and unintended consequence of decades of perhaps misguided fearmongering about dietary saturated fat is that many people seeking dietary calcium have been consuming low-fat and non-fat dairy products when dairy fats—butter, cream, cheese—are rich sources of K2. (Reduced-fat and fat-free dairy products contain K2 but is substantially lower concentrations compared to full-fat versions. Full-fat dairy consumption is associated with better cardiovascular health and reduced risk for obesity and weight gain.) Consuming calcium in the absence of adequate K2 may ultimately work against the intended goal of stronger bones and teeth.

The so-called “French paradox” refers to the relatively low incidence of cardiovascular disease (CVD) among a population famous for its liberal consumption of butter, cheese, egg yolks, cream, pâté, and other foods rich in saturated fat and cholesterol. First, this may not be a paradox at all since numerous meta-analyses have failed to find any associations between dietary saturated fat and increased risk for CVD or coronary heart disease. But apart from the lack of association between saturated fat and adverse cardiovascular outcomes, the high amount of K2 in the French diet may play a role in their lower incidence of heart disease than in North America.

Glancing at the traditional Japanese diet, the high content of omega-3 fats from plant and animal marine foods may contribute to low rates of cardiovascular disease. Still, natto—fermented soybeans—can not be ignored, as it is one of the richest sources of K2 in the human diet. (East Asians, particularly in Japan and South Korea, also consume liberal amounts of other fermented vegetables, which would provide additional K2.) High intakes of K2 have been associated with reduced coronary calcification and reduced risk for coronary heart disease.

The potential role of statins in lowering the endogenous synthesis of K2 may explain why these drugs have been associated with progression, rather than regression, of vascular calcification, even leading one researcher to make the case that statins should be banned from use in patients on dialysis.

What’s wrong with the current recommendations for Vitamin K intake?

It’s important to note that current recommendations for vitamin K intake are based solely on the role of K1 in the coagulation process and do not take into account the important calcium trafficking function of K2.

Additionally, research remains to be done to identify genetic polymorphisms affecting vitamin K metabolism that may influence the body’s need for either K1 or K2 and possibly the dose required to have the intended effect (similar to what is known regarding folate and methylated B-vitamins in those with certain polymorphisms in the MTHFR gene.)

Other factors that may affect vitamin K2 requirements include celiac disease, bariatric surgery, and other issues that interfere with the proper absorption of nutrients, especially the fat-soluble vitamins.