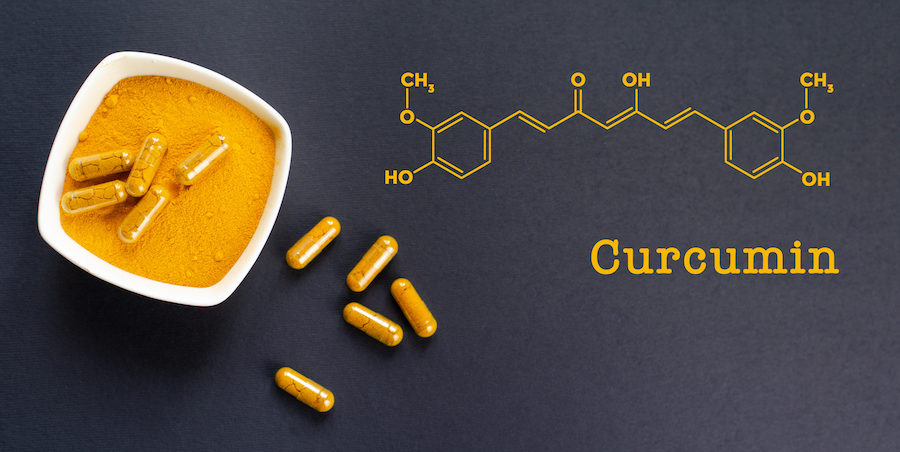 Curcumin is the natural compound known for its wide range of protective properties. It is derived from turmeric root, the bright yellow-orange spice popular as the main ingredient in Indian curry powders. Turmeric’s high concentration of curcumin underlies the centuries-old use of this root in Ayurveda, traditional Indian medicine.

Effects of curcumin supplementation on patients with diabetes

According to a new study, researchers demonstrated the effect of curcumin supplementation on inflammatory markers and lipid profiles of patients with diabetes.

This double-blind randomized clinical trial included forty-four patients with type 2 diabetes. Each patient was randomly assigned to take 1500 mg of curcumin or a placebo per day for a ten-week period. Laboratory assessments, including a lipid panel, high-sensitivity C-reactive protein (hs-crp), and adiponectin, as well as anthropometric measurements,  were taken at baseline and at the study’s completion.

Significant reduction in serum triglycerides in patients who consumed curcumin

Results showed a significant reduction in serum triglycerides in the patients who consumed the curcumin for the ten-week period. In addition, hs-crp levels decreased and there was an increase in adiponectin, a fat-burning hormone, compared to the placebo. These results indicate the benefits of curcumin supplementation in patients with diabetes.

Earlier studies have shown that curcumin promotes changes in the expression of genes involved in cholesterol synthesis, such as the LDL receptor mRNA, HMG CoA reductase, SREBP, cholesterol 7 alpha hydrolyze, PPAR, and LXR1.1,2 One human study demonstrated that 500 mg of curcumin per day increased HDL cholesterol by 29% and reduced total cholesterol by 12%.2

Previously, I shared a study3 from Complementary Therapies in Medicine on curcumin and dyslipidemia in diabetic patients. In this study, researchers demonstrated that curcuminoid supplementation of 1000 mg daily for 12 weeks can reduce lipoprotein(a) and increase HDL-C.