The GI-MAP™ in Clinical Practice 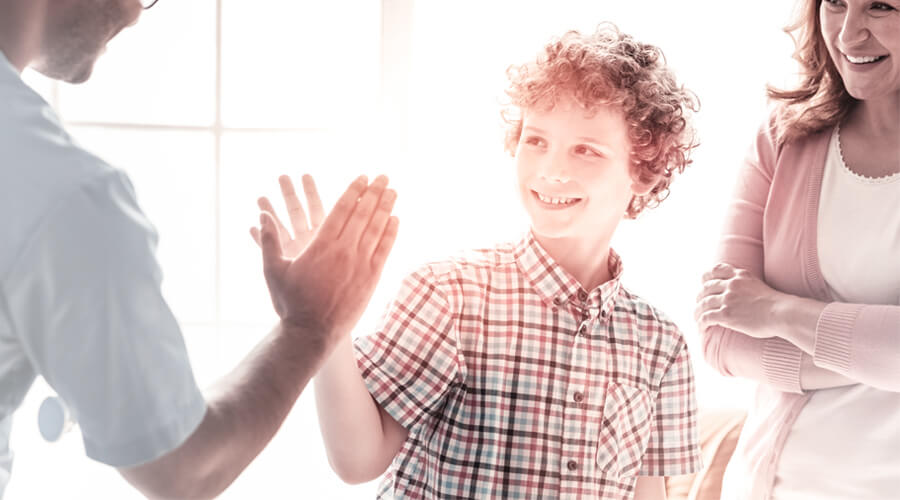 Last summer, two different boys, a ten-year-old and a seventeen-year-old, presented to my clinic with similar GI complaints. The families were unrelated and located in different areas, but both boys had symptoms of nausea, vomiting, and heartburn that were accompanied by poor reactions to certain foods.

The ten-year-old boy experienced a two-year period of deteriorating health.  His hair was not growing well, and his nails had deep ridges that were almost deformed. His performance at school suffered so severely that he was pulled out of the regular classroom and instead received one-on-one education by tutors. While he’d once shined athletically, he was now so fatigued that running around the playground was difficult.

I performed a thorough patient history and discovered that his gastrointestinal symptoms had started immediately after a church picnic, where he’d eaten what may have been tainted potato salad. Other people who’d attended the picnic had also become sick, and his parents were able to date stamp his downward health spiral to the weekend of the picnic.

Before his illness, the seventeen-year-old boy was an active teenager who played quarterback for his high school’s football team. He presented with symptoms of reoccurring nausea, very painful heartburn, and occasional vomiting in the morning. His gastrointestinal complaints were so severe that he began avoiding food for fear that even his favourite foods would cause him pain.

He had become too ill to play football. That loss was catastrophic for him; he felt like the world was crashing down around him.

I ordered a GI-MAP for both patients. In this instance and to my surprise, the test results showed that both boys were positive for the same pathogen – H. pylori.

When I shared the test results with the parents, both were amazed they finally had answers. They wanted to know why it had taken so long for a doctor to reach a diagnosis and why their regular pediatricians had not run a test like the GI-MAP.

I personalized treatment for each patient. One boy’s parents opted for prescription treatment followed by GI repair protocols. The others chose to use the herbal treatment for H. pylori which I’ve recommended for years – Mastica, at a high dose for two months.

Both patients recovered dramatically within 60 days of treatment. The ten-year old’s mom was crying when she told me that he would return to his regular classroom in the Fall. His focus and concentration were back, and his hair and nails were growing normally. His stomach pain was gone entirely.

The seventeen-year-old quarterback had an even faster recovery – weeks not months. His only residual complaint was occasional heartburn after eating junk food or dairy.

It’s particularly satisfying to resolve health complaints for children.  It was rewarding to get to know these two boys and their families. In both cases, other family members have come in for functional medicine testing.