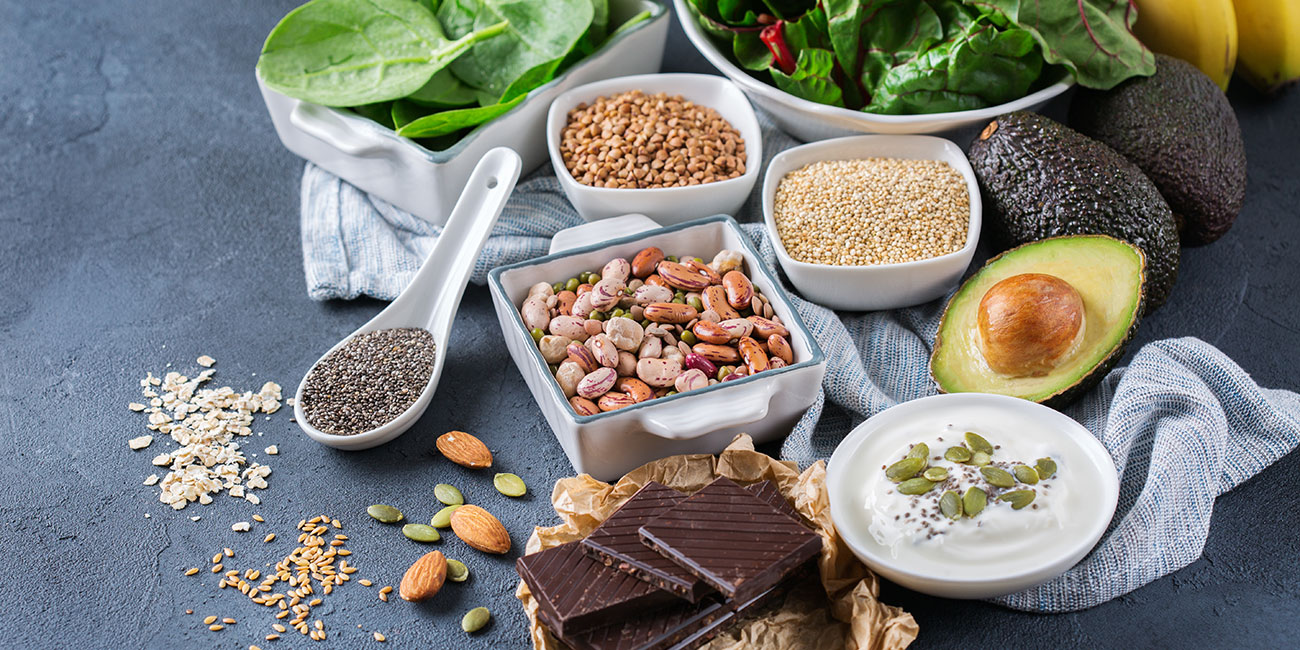 A Critical Mineral: Magnesium for Insulin Sensitivity and Beyond

Over the past several decades, diabetes has become a growing epidemic and currently more than 50% of Americans are magnesium deficient. I cannot emphasis enough the importance of magnesium deficiency as a serious health problem. Magnesium plays a key role in more than 350 enzymes in the body and is involved in virtually every metabolic process. Magnesium is the second most abundant intracellular cation and a cofactor involved in the modulation of glucose transport. A magnesium deficiency interferes with the tyrosine-kinase activity of the insulin receptor. A deficiency also increases intracellular calcium concentration which is associated with impaired insulin sensitivity; so it makes sense that a magnesium deficiency could play a significant role in the development of insulin resistance metabolic syndrome and type 2 diabetes.

The results of the meta-analysis demonstrated that magnesium supplementation for greater than 3 months significantly improves the HOMA-IR index as well as fasting glucose in both diabetic and non-diabetic individuals.

It is common to test RBC magnesium levels on all patients in an integrative medicine practice – and its surprising to see the large number of patients who are deficient.