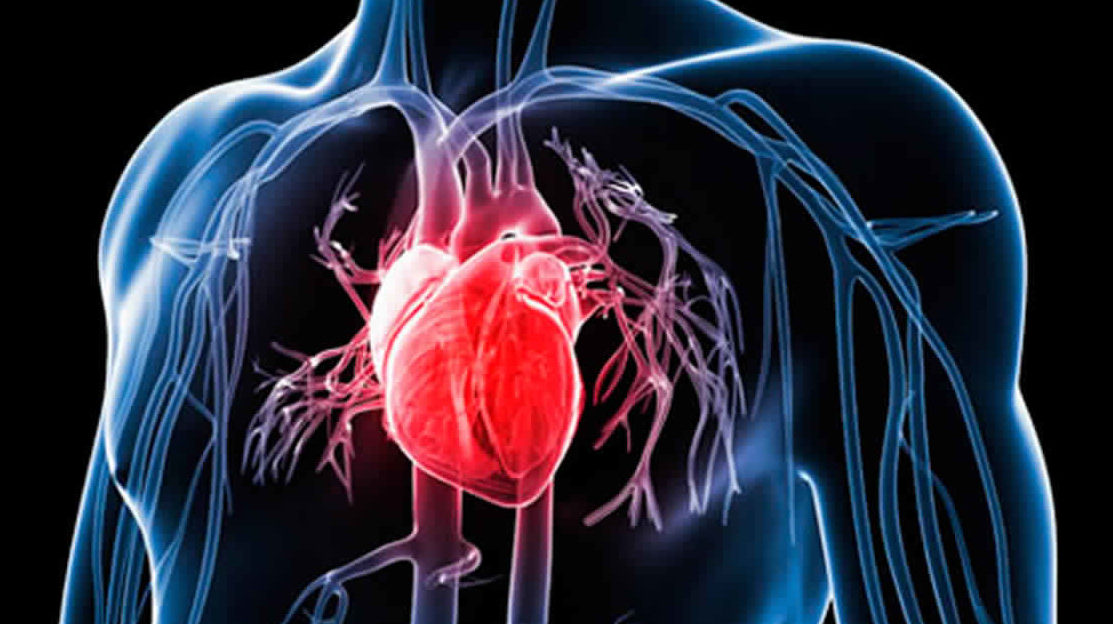 According to a new study just published this month researchers demonstrated that vitamin D supplementation improved vascular function and decreased oxidative stress in diabetic patients with a vitamin D deficiency.

In this new study 103 patients with type 2 diabetes were assessed for a vitamin D deficiency. The patients with vitamin D 25-OH levels <20 ng/ml were considered to be deficient and were given 60000 IU of oral vitamin D3 once a week for 8 weeks. Researchers recorded parameters of vascular functions (carotid-femoral pulse wave velocity brachial-ankle pulse wave velocity and arterial stiffness index) and oxidative stress (serum malondialdehyde levels and total antioxidant status). These were measured at the beginning of the study and after 8 weeks of vitamin D supplementation.

This study demonstrates that oral vitamin D supplementation significantly improves vascular functions and reduces oxidative stress in patients with a vitamin D deficiency which is a large percent of the population.

It is essential to take a vitamin D supplement containing vitamin K or taking a vitamin K supplement in addition to vitamin D to optimize the level of each vitamin and prevent against arterial calcification. The National Academy of Medicine only recommends 600 IUs of vitamin D daily up to age 70 and 800 IUs for those over 70. It assumed this will achieve a serum vitamin D 25-OH level of 20 ng/ml. It is important to note that these recommendations were based upon a mathematical error; realistically many practitioners would not be satisfied with a patientâ€™s vitamin D level at 20 ng/ml.

In addition there is no evidence for an ideal ratio between D and K1 or K2; however we need to optimize each vitamin based on blood tests (uncarboxylated osteocalcin for vitamin K) and clinical need. There are many theories floating around regarding what would be optimal for D K1 and also for K2-MK-4 vs K2-MK-7. Vitamin K1 is not toxic when consumed orally even in large amounts. I find that most individuals need anywhere from 5000-10000 IUs/day of vitamin D and approximately 1-2 mg of vitamin K1 since most people do not eat enough vegetables and some of it will convert to K2 (MK-4).  This is also the amount that completely carboxylates osteocalcin and the amount most may need to convert to K2. Some patients may also benefit from some additional K2 (MK-4 or MK-7).

All chronic conditions are multifactorial and vitamin D is often just a small part of the picture. It is important to look deeper at the cardiovascular system and address other common deficiencies such as magnesium, CoQ10 and essential fatty acids. Many of these nutrients play a synergist role with one another and it is important to obtain adequate levels for optimal function.