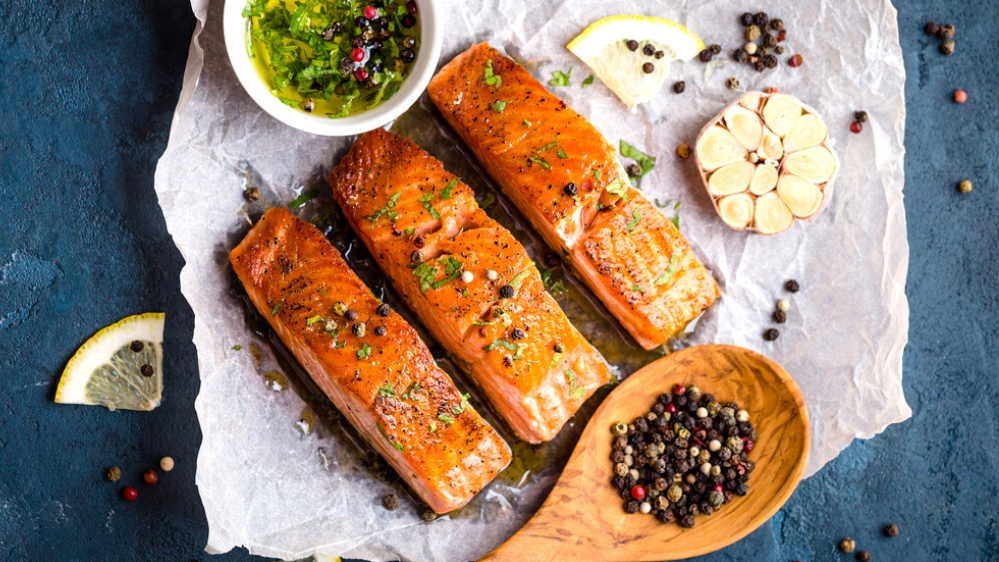 The health benefits of omega-3 fatty acids (n-3s) are no longer secrets, nor is most people’s deficiency in these critical essential fats. Even most laypeople have heard that they should take fish oil, even if they don’t understand the reasons behind this recommendation. However, laypeople and healthcare professionals alike may not appreciate the importance of optimising the EPA:DHA ratio for targeted health outcomes. For therapeutic purposes, getting the right balance of n-3s means more than just taking fish or flaxseed oil.

By way of review, n-3s are structurally defined by a carbon–carbon double bond located three carbon atoms from the methyl end of the chain. The different types of n-3s are identified by the length of their carbon chain. Of the three most well-researched n-3s, alpha-linolenic acid (ALA) is an 18-carbon omega-3 with three double bonds (C18:3n-3), eicosapentaenoic acid (EPA) contains 20 carbons with 5 double bonds (C20:5n-3), and docosahexaenoic acid (DHA) is a 22-carbon molecule with 6 double bonds (C22:6n-3).

ALA can be converted to EPA and then DHA in the liver, but the process is complicated and, in many people, inefficient. Therefore, dietary sources are the best avenue for obtaining these essential fatty acids. ALA is found in plant sources such as flax and walnuts, but EPA and DHA are found exclusively in animal foods, such as fish, other seafood, and egg yolks from hens whose feed includes flaxseeds or fish meal. Encouraging people to increase their overall intake of foods rich in n-3 fats is a good starting point, but the information is emerging about the therapeutic power of specific EPA:DHA ratios.

The human brain contains greater quantities of DHA than EPA. DHA exerts significant influence on cognitive processes and neurological development. The fact that DHA rises sharply during the early stages of pregnancy also gives evidence to its importance in the neurological development of the embryo. It also accumulates in the fetal brain during the third trimester. A lack of DHA has been associated with learning and behavioural deficits. EPA is not found in the brain in large quantities, but its uptake is similar to that of DHA. The lower levels are explained by its quick conversion to docosapentaenoic acid, the precursor to DHA.

Omega-3 fatty acids have been investigated for potential protection against the development of neurodegenerative diseases such as Alzheimer’s and Parkinson’s diseases. A 2018 study investigating the protective effects of various EPA:DHA ratios indicated that individual n-3s exert different effects. Higher DHA:EPA ratios significantly reduced cell death in human neuroblastoma cells and increased the expression of nerve growth factor (NGF), but a higher EPA:DHA ratio was more efficient at reducing changes in ROS and GSH and for decreasing TNF-α.

The focus on DHA for cognitive health has led to an emphasis on a higher DHA:EPA ratio. This ratio may be ideal for those concerned about their cognitive health, but for others attempting to modulate inflammation, a higher EPA:DHA ratio may be best. Fish oil from salmon and cod liver favor a higher DHA:EPA ratio and sardines have equal amounts of DHA and EPA. Fish oil from herring and menhaden as well as cooked Pacific herring and Chinook salmon have strikingly higher concentrations of EPA compared to DHA and therefore, are optimal choices for raising EPA:DHA ratios.

Varying EPA:DHA ratios offer different therapeutic benefits, so this should be taken into consideration when recommending n-3s to patients. DHA is preferred for cognition, neurological development and potential protection from neurodegenerative disease, but EPA should be the preferred choice for curtailing systemic inflammation and its associated conditions. However, EPA is not as available as a dietary source so directing patients to specific food choices or supplement formulas for enhancing EPA is important.