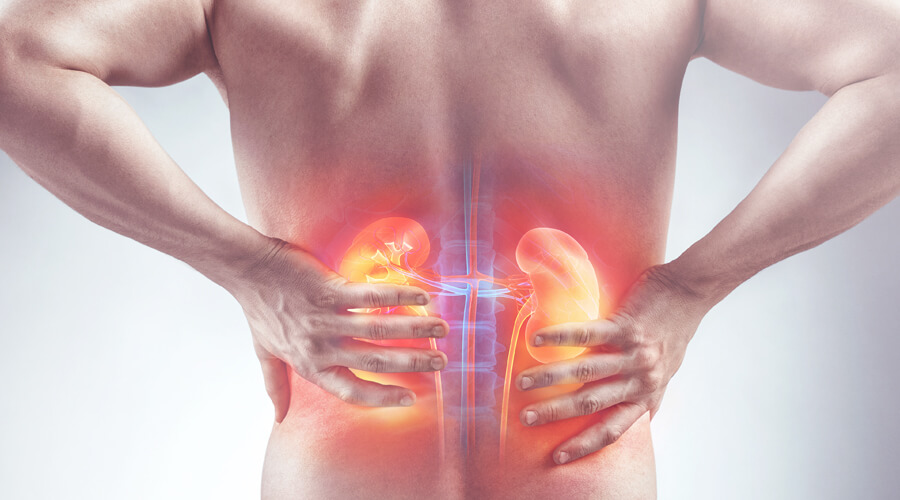 A recent human clinical trial published in Nutrients investigated the effects of supplementation with tocotrienol-rich vitamin E on diabetic kidney disease (DKD). In this randomised, double-blind, placebo-controlled trial, researchers evaluated DKD patients for the effects of tocotrienol-rich vitamin E supplementation with 200 mg twice per day for 12 months from a study of 59 DKD patients with 31 patients who were placed in the intervention group and 28 in the placebo group. Renal parameters, anti-fibrotic biomarkers, and hemoglobin A1c (HbA1c) were collected from all patients every two months to monitor adverse events and compliance.

DKD “is a debilitating microvascular complication of diabetes progressing to end-stage renal failure (ESRF)” whose pathophysiology is multifaceted and not fully understood. However, the overproduction of advanced glycation end products and byproducts from major metabolic pathways (including the protein kinase C, polyol, and hexosamine pathways) caused by chronic hyperglycemia often results in microvascular and macrovascular complications of diabetes, specifically upregulating endothelial activity in the renal glomeruli.

Adopting a low-glycemic diet, abundant in potassium-rich vegetables and fruits, and increasing physical activity may be the first line of defence for supporting kidney health and managing blood glucose and insulin metabolism in DKD. In addition, resveratrol supplementation in vitro and human clinical studies has shown positive effects in diabetic nephropathy and kidney disease due to its powerful antioxidant and anti-inflammatory properties. Vitamin E tocotrienols have antioxidant properties that may be an additional clinically relevant tool for supporting kidney function and potentially reducing the progression of diabetic kidney disease, along with a potential reduction in the risk of developing ESRF. More long-term, human trials are needed to confirm the beneficial effects of vitamin E tocotrienols on kidney health in diabetic patients.