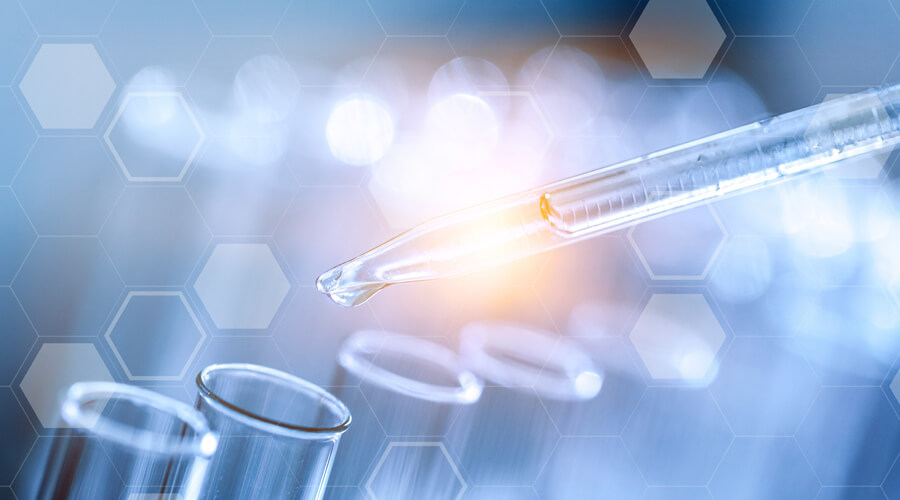 Calprotectin is a 36 kDa heterodimeric calcium bind protein that comprises approximately 60% of the cytosolic proteins present in inflammatory cells. Therefore, during intestinal inflammation, calprotectin quantification can be used to measure the level of neutrophils present in the intestinal lumen.

Biomarker for Mucosal Inflammation in the GI tract

A wide variety of conditions can result in increased neutrophils present in the GI tract including:

While the utility of calprotectin as a fecal biomarker for diagnosis of IBD is well established, the diagnostic level to differentiate healthy patients from non-inflammatory disease and IBD has not yet been widely agreed upon due to a wide variety of factors including testing used and tested patient populations in different studies.

ELISA kit manufacturers suggest using an elevated cut-off value of 50 µg/g. The utilisation of this suggested nominal value is not exceptionally helpful, though, as it does not differentiate between the various causes of intestinal inflammation.

Recently, a review of current literature about the clinical utility of calprotectin examined various aspects of this testing and presented a slightly modified diagnostic guide for reporting fecal calprotectin results. These guidelines were established in an attempt to maximize the negative predictive value of fecal calprotectin testing and reduce the amount of false-positive IBD diagnoses.

Given the variation in testing, tested patient population, and the inability of panels of “experts” to reach a standard nominal value, each testing lab is now encouraged by the ELISA kit manufacturers and literature to establish a lab-specific reference range for all protein analytes including calprotectin.

In order to establish a Diagnostic Solutions Laboratory-specific reference range, the established calprotectin procedure was performed by multiple testing personnel on several thousand samples with unknown IBD states. The collected data was analysed, high outliers (defined as those greater than the 5th quantile) were removed, and the re-analysed 3rd quantile was used to establish the elevated value for the current DSL patient population.

It should be noted that reference ranges for all analytes are highly laboratory-specific due to the following factors:

Diagnostic Solutions Laboratory makes every effort to ensure that all sample extraction and testing conditions optimise the accuracy of calprotectin (and all reference range) reporting.

Calprotectin is a widely-recognised biomarker used to gauge intestinal inflammation.
To learn more about GI-MAP interpretation, please refer to our GI-MAP White Paper and the education resource page for GI-MAP.